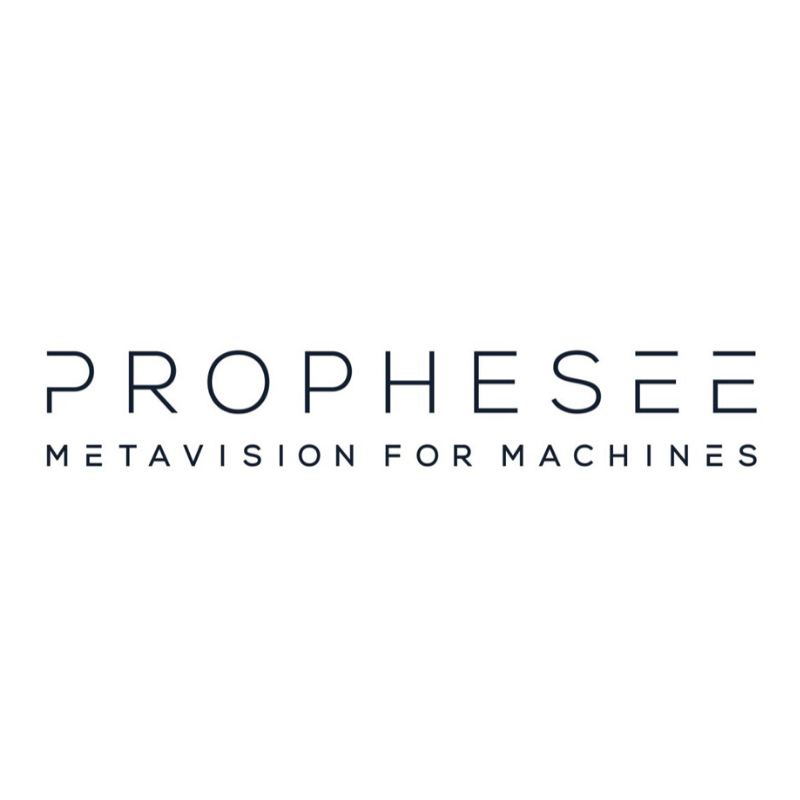 Prophesee SA, inventor of the world’s most advanced neuromorphic vision system, today announced it has closed $28 million in funding, bringing its total funding to date to $68 million.

Led by the European Investment Bank, the round also includes staged investments from commercial backers, including Prophesee’s existing investors such as iBionext, 360 Capital Partners, Robert Bosch Venture Capital and Supernova Invest, as well as undisclosed investors. The latest round builds on the $40 million Prophesee has successfully raised since its creation and will allow it to accelerate the industrialization of the company’s revolutionary bio-inspired technology.

The fund-raising follows Prophesee’s successful launch of the first off-the-shelf and production-ready event-based sensor built on three previous generations of the architecture that the company has worked with commercial partners to develop. The funds will be used to drive the further development and commercialization of this unique Metavision® sensor and underlying neuromorphic algorithm innovations that unlock high-performance and predictive maintenance applications in industry 4.0. A next-generation version will be aimed at vision-enabled opportunities in automotive and consumer markets, including autonomous driving and ADAS as well as uses in VR/AR and IoT.