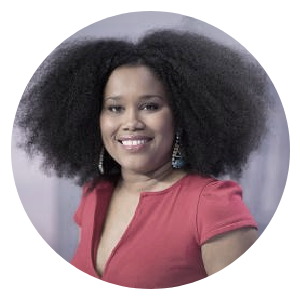 Fatimata Wane is a senior journalist working for France 24, an international news channel
based in Paris since 2006. She covers mainly african affairs, including politics, economics
and culture. Previously she started her career by joining the investigation cell of Canal+ “90
Minutes” with the awarded french journalist Paul Moreira. Then she worked for various
french african press such as Africa International. Since 2006, She has interviewed for
France 24, high profile guests, mostly african presidents or artists and covered the most
important cultural african events. Since 2018 Fatimata has run a monthly show called “La
Grande Palabre” about african concerns from History to Culture through Politics etc. And
she also hosts a weekly segment on african culture in the morning show of France 24. In
May 2018 she received an award for “Best TV journalist of the year” as the one who best
highlighted the african culture. The prize was given in Paris at the Unesco in May 2018.
She is currently presenting the African News bulletin on Fridays, called “Journal de
l’afrique”.