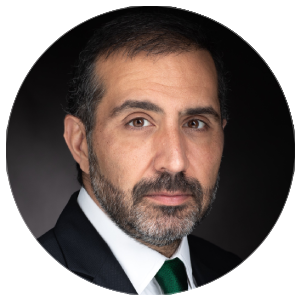 Abdelmalek Alaoui is an Economist, a Best-Selling Author and the Founding CEO of Guepard Group (www.guepardgroup.com ). During his career, he has served over 100 missions for top African and European clients, including S&P 500 and CAC40 firms as well as Government leaders. M. Alaoui also elaborated several government sectorial strategies. He is featured regularly in “La Tribune” and “Forbes” as a columnist. The World Economic Forum of Davos named Mr Alaoui one of its Young Global Leader (class of 2015). His latest book “Le Temps du Maroc” (2021), is the Best-Selling Book in Morocco for this Year. His previous Book “Le Temps du Continent” (2017) addressing the issue of Africa’s development, received the Turgot Award for best Economics book of the year on march 2018. Mr Alaoui is a graduate from Sciences Po Paris in Political Sciences and holds an MBA from HEC Paris. On an associative level, he is the Chairman of one of Morocco’s leading Think Tanks, Institut Marocain d’Intelligence Stratégique (www.imis.ma ). Since the end of 2020, he is a member of the Strategy Group on Digital of the Africa-Europe Foundation (https://www.africaeuropefoundation.org/ )